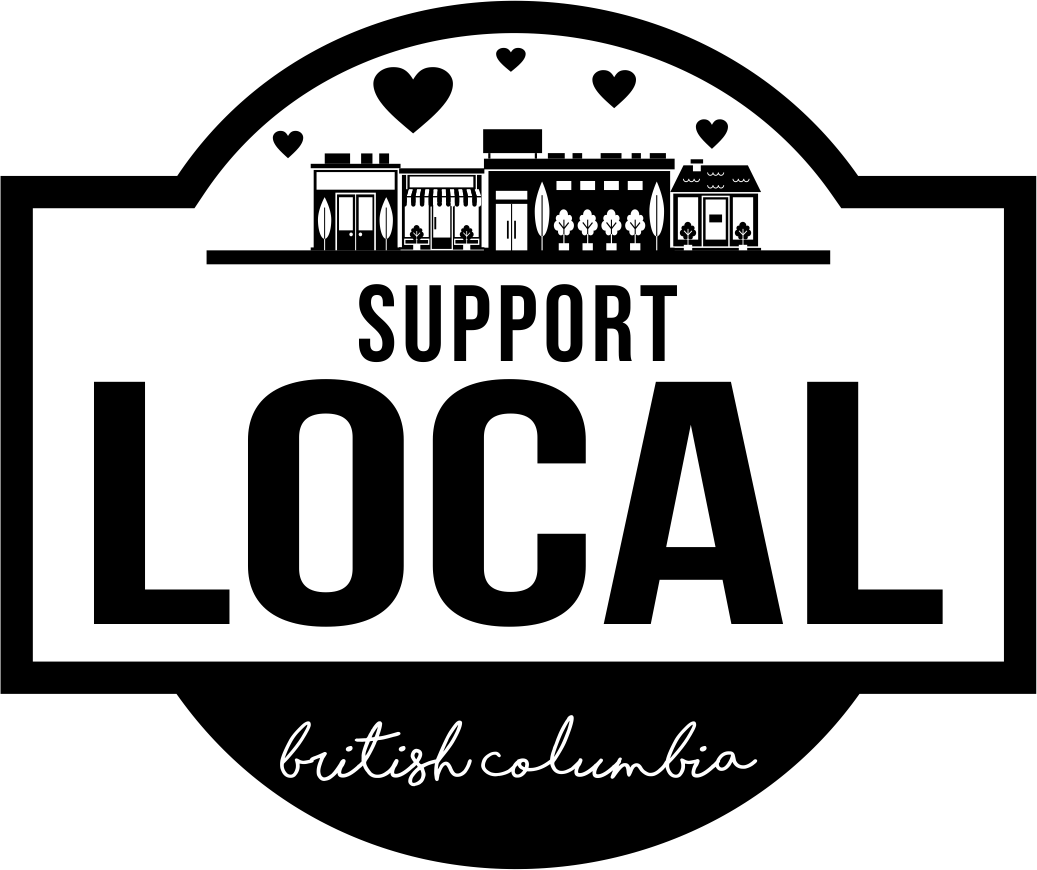 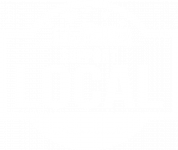 City of Delta is home to approximately 100,000 people spread out over 180 km2 and is bordered by the Fraser River to the north, the United States border, and Boundary Bay on the south, the City of Surrey to the east, and the Strait of Georgia on the west. Delta comprises three vibrant and distinct communities: of Ladner, North Delta, and Tsawwassen, separated by vital agricultural lands and the largest undeveloped urban landmass on the West Coast of the Americas: Burns Bog.

Founded in 1868, Ladner originated as a fishing and farming village and continues to retain the same village economy and character. The community has approximately 25,000 people and includes a quaint commercial downtown core, unique heritage buildings, the Village Market, and waterfront restaurants and trails. Nearby Westham Island is home to a large bird sanctuary and numerous farms.

Situated in the upland area along the City’s boundary with Surrey, North Delta is the most populated within Delta (approximately 50,000 people). North Delta features a variety of spectacular natural assets, including Watershed Park, natural ravines and dykes, Burns Bog, and the Fraser River, as well as a bustling and unique blend of businesses, shops, restaurants, arts, and culture.

Tsawwassen is known for its sunny climate and serves as the main gateway to Vancouver Island and the Gulf Islands from the mainland. This peninsula in the southwest of Delta has a population of approximately 25,000 and boasts beautiful beaches and outstanding views of BC’s coastal mountains and Washington State’s Mount Baker. Award-winning restaurants, a variety of professional services, and unique, locally-owned coffee and other shops are included in the commercial mix.

We Love To Care